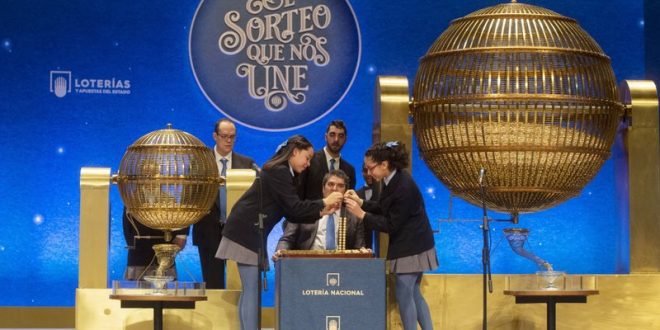 The Spanish Lottery – Can Tourists Play and Win Big?

According to Spanish Gaming laws, any tourist can enter to play a lottery and claim any prize they win.

There are no restrictions forcing you to be a resident to play the Spanish Lotteries of La Primitiva, El Gordo, Bonoloto, or Loteria Nacional as long as you’re in the country.

As a tourist, you can purchase tickets for any of the lotteries being offered and stand a chance of winning, just like anyone else.

Below are some more details on each specific lottery and what they are:

To enter this lottery, you need to select 6 numbers between 1 – 49 and this lottery will include a 7th number which is drawn by the officials and is known as a bonus ball which provides more chances of participants winning a prize.

The bonus number does not count towards the main jackpot prize but offers a second place prize of 5 numbers from your entry plus the bonus number if you happen to strike it.

To win the jackpot of this lottery, you have to match all 6 numbers which are drawn from 1 -49.

The lottery draws are every Thursday and Saturday with 6 numbers to win the jackpot and a combination including the bonus ball to win second tier prizes.

On top of all this, La Primitiva also offers a special prize where an 8th ball/number is drawn between 0 and 9. Any entrant matching the number is awarded a “Refund” as it is also known.

The El Gordo lottery was started in 1993 with initial draws taking place once a month but in 1997, the draw proved popular and is now held every Sunday.

The tickets you buy for this lottery consist of two sections. One contains numbers from 1 to 54, and the other, from 0 to 9. You have to choose 5 numbers from the first section and then 1 from the second section (key number). The key number also serves as the “Refund” number just like the previous lottery above.

In order to win this lottery, the player has to match all 5 numbers in the first section and the extra number in the second section.

It’s played once a week on Sundays and starts around 1pm local time.

This lottery has a minimum prize of €400,000.00 and it quickly builds up over the 4 weekly draws. It offers a less expensive option to other lotteries so that it can be drawn throughout the week.

Shortly after, “Reintegro” was introduced which refunded players whose ticket matched the number assigned to the ticket by the system.

In order to play Bonoloto, you have to select 6 numbers between 1 and 49.

The lottery owners will also select a bonus number called a “Complementario” number. If any player matches 5 out of the 6 drawn numbers plus the bonus number, they stand to win the second place prize.

For anyone to win the jackpot, players must choose all 6 primary numbers drawn.

This lottery is drawn every Thursday and Saturday and very similar to the well-known Christmas lottery. Each draw consists of 100,000 tickets containing 5 digit preselected codes ranging from 00000 to 99999.

A “Premio Especial” (special first prize) is given as a share to a number series from the winning ticket.

The selected share in addition, will get €4.9 million in cash prizes which will total €5 million.

Dating back to 1812, this lottery has been a long running staple of the sector and is also considered the biggest lottery globally.

You can get El Gordo at Lottoland and find out more about it.

This lottery is based on tickets that have the correct digits chosen from 00000 to 99999.
Because this set up can only produce 100,000 unique numbers, every ticket number is duplicated several times in “serie”. The series are also identified with their own unique series numbers.

Because of this, the lottery organisers are able to sell more than the original 100,000 tickets. 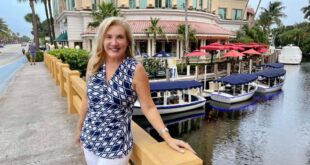 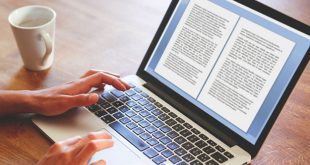 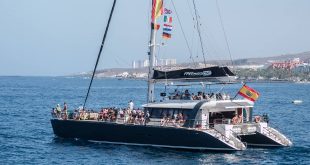 10 Things You Need To Know About Tenerife