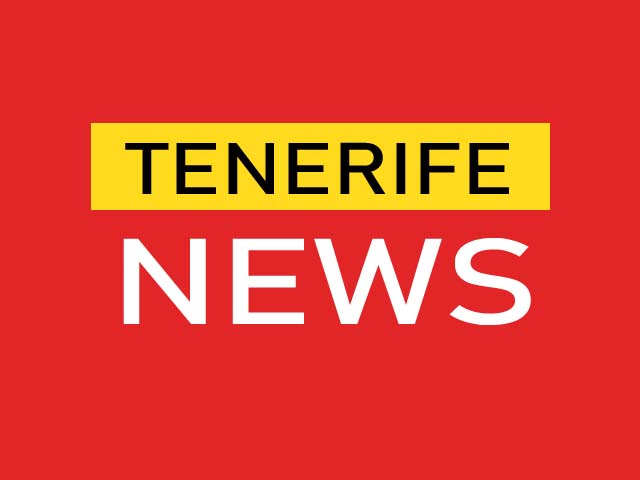 This list of Tenerife news sources & newspapers contains both Spanish & English language sites that provide news and information about the island and will be updated on a regular basis so that the list stays current.

Also included are the official government news sites as well as some news blogs which provide local news.

Latest published newsletters from the government of the Canary Islands.

Official website of the Ministry of Health and Social Welfare.

The latest news from the Canary Islands Government Portal.

Covid data from around the Canary Islands with daily updates.

El Diario provides daily digital news about politics and economics as well as independent analysis and blogs on multiple topics about Tenerife.

All the latest news from Tenerife and the Canary Islands.

Latest news from Tenerife, Canary Islands, Spain, and around the world.

Breaking up to the minute news stories today.

A local news site covering all the islands in the archipelago, providing Tenerife daily news.

News and information from a local news source covering all around Tenerife.

Leading private news agency in Spain providing all the latest news as well as information on politics, events, leisure, tourism, and culture.

A popular TV station providing local news for the island.

Local Tenerife news in English from around the island.

A popular Spanish news source covering all of Spain and beyond with interesting articles on several topics.

We’ll be adding more news sources to this page as soon as they become available so if you run a good quality site that provides the latest news and information about Tenerife, then leave a comment below with the details and we’ll review it to see if it meets our requirements.

For all the current Tenerife news and gossip around the island, join our Community and get all the info in one place.

Previous A Selection of Quality Tenerife Blogs
Next Underwater Cathedral of Tenerife
© Tenerife Forum, All Rights Reserved
Share this