Guide To Cruising In The Canary Islands 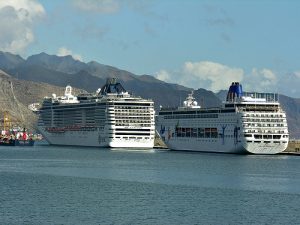 The Canary Islands, also known as the Canaries, are a group of islands situated off the northwest coast of mainland Africa.

While geographically a part of the African continent, the Canaries are one of Spain’s autonomous communities and an outermost region of the European Union.

The Canaries are a major tourist attraction, with its perfect climate, golden beaches and natural beauty. The archipelago gets over 12 million visitors every year.

The archipelago is made up of seven large islands, one minor island and several small islets. Here are some of the sights that you may want to visit while on a cruise:

The Canary Islands is a popular tourist destination not only because of its natural beauty, but also because of its year-round spring weather. Average temperatures range from 18ºC (64.4ºF) during winter and 24ºC (75.2ºF) during summer.

The temperatures between seasons could differ by around 6ºC. Water temperatures, on the other hand, range from 19ºC during winter and 22ºC during summer.

Since the Canaries are perennially spring, it’s a great destination throughout the year. Its winter months, which are slightly cooler, are from December to March. Its summer months are from July to September.

The winter months are the Canaries’ peak season as tourists from North America and Europe converge in the archipelago for the warmer weather. Summer is pretty busy too since Spaniards go to the Canaries during this time.

There’s also a carnival season from February to March. Carnivals are festive seasons that are held before Lent. 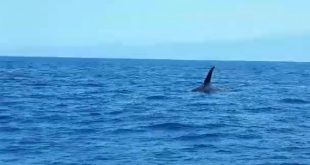 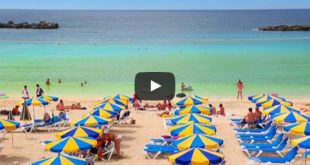 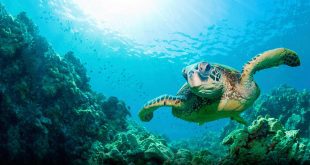