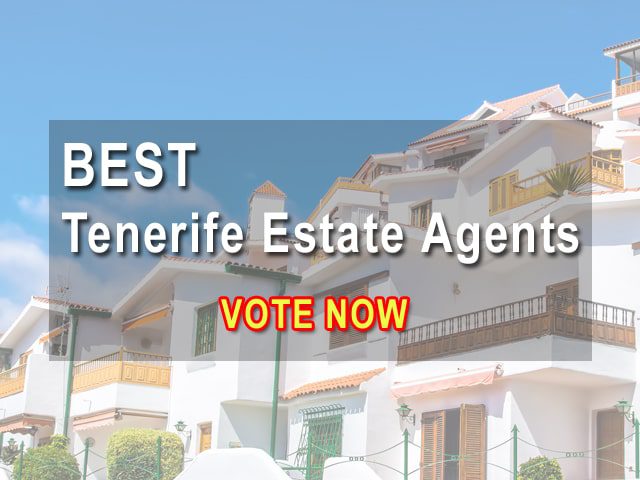 Vote For Your Tenerife Estate Agent

Tenerife Properties estate agency based in San Eugenio, Tenerife. We have a wide selection of apartments, villas, and commercial properties.

The leading Estate Agent with Properties in the Canary Islands from traditional Spanish homes to holiday and investment apartments.

Your new local real estate agent with a difference, we intend to change the industry for the better here in Tenerife with our new personal & transparent service.

Delmar is an Estate Agency and Administration Company based in the South West of Tenerife, we have been in business since 1988.

Your Real Estate Agency in Tenerife South. More than 20 years of experience. We work for you. 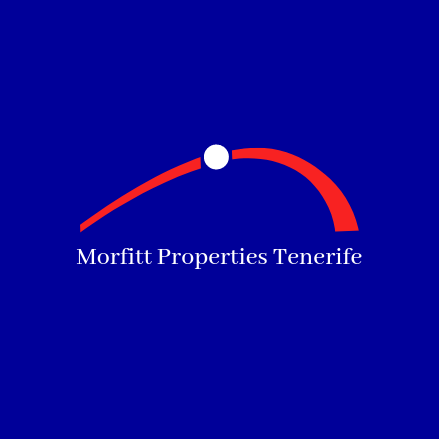 Morfitt Properties Tenerife are Tenerife estate agents you can rely on. Our expertise in property in Tenerife allows you to find your dream home.

Homes and Away, Estate agent in Golf del Sur, Tenerife.

Properties Tenerife Sur SL. Finding Your Home In Tenerife Made Easy. We have hundreds or properties for sale in Tenerife available to buy today. 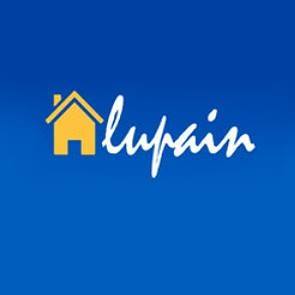 An established Tenerife estate agent dealing in property sales and rentals and providing clients with a professional Tenerife property service.

With the largest portfolio of property for sale Los Gigantes Properties is the estate agent of choice in the west of Tenerife with over 40 years experience.

Your Best Tenerife estate agents for the best properties for sale in Tenerife. Take a look at our bargains and sign up for our Tenerife Repossessions list!

Asten Realty has one of the largest property portfolios in Tenerife including villas, townhouses, apartments, studios and building land.

Whether you are an owner or buyer, landlord or tenant Tenerife Alizés Properties is here to help. Based at our office in the Commercial Centre at San Blas, Golf del Sur our friendly, experienced, multi-lingual team will make the process easy.

Real estate agent since 1995, excellent reputation for selling, buying, renting and renting out real estate, widest range of properties for sale and rent.

Established property broker in Tenerife since 1994, with more than 25 years of experience in selling, buying and managing properties in the local housing market.

Our Tenerife real estate agents assist you with every step of buying and selling properties, from the initial search & enquiry to the key in the door to an excellent after sales service with Transparent and Professional Services. We specialise in apartments, penthouses, luxury villas and fincas.

Sale of apartments in Tenerife South. We have more than 30 years of experience selling all types of properties. Houses, villas, apartments, studios.

Previous The Spanish Lottery – Can Tourists Play and Win Big?
Next Top Tips For Writing Essays 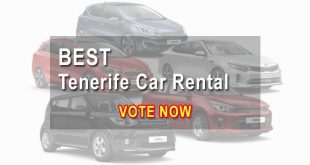